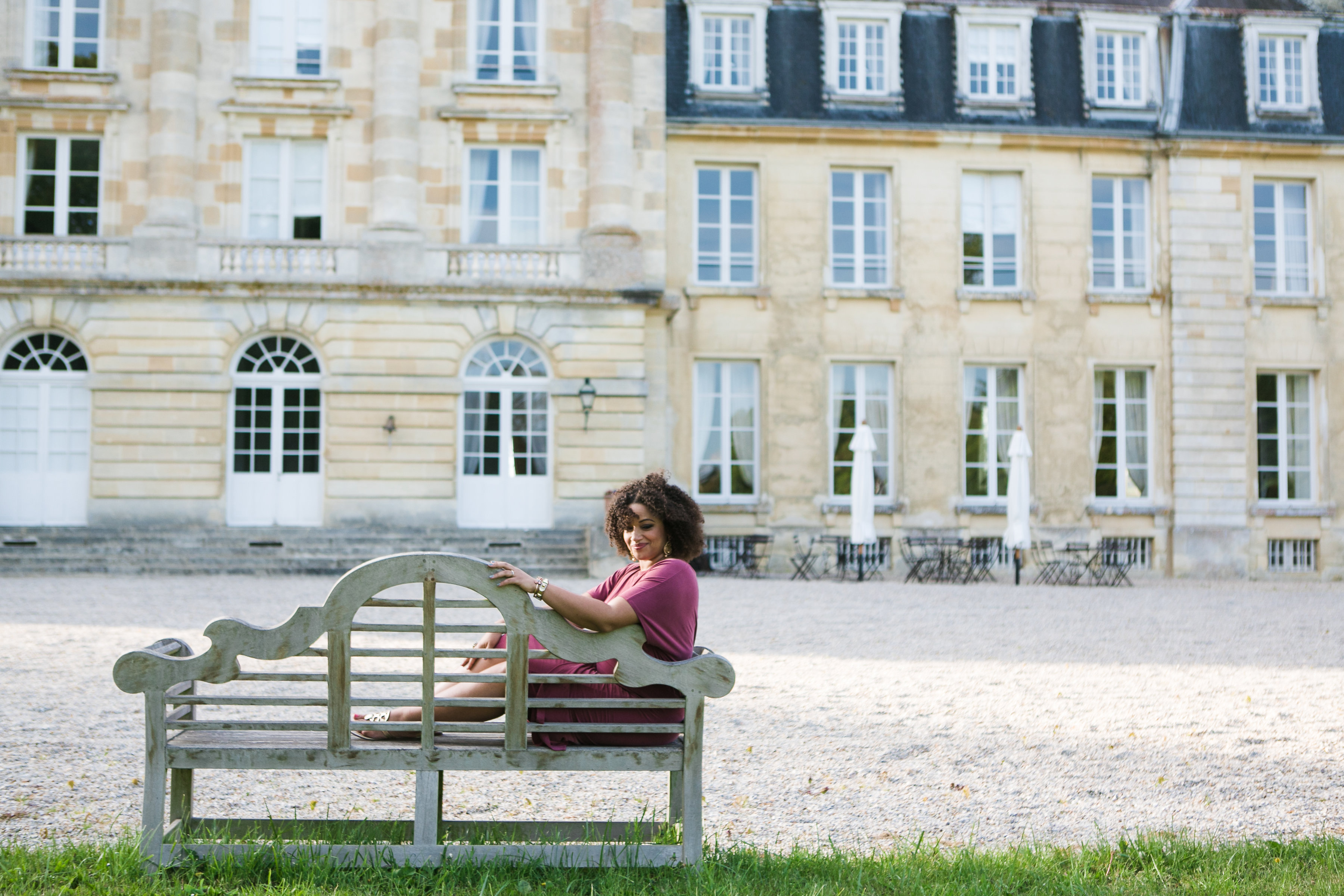 This week, I had about 25 conversations with applicants for my Million Dollar Badass mastermind. There was a recurring phrase that came up among several of the applicants:

“I want to hit seven-figures,” they'd say, “I’m just scared of what it’s going to cost me.”

This week I've talked to designers, lawyers, co-working space owners, a bicycle manufacturer and many more. With each one the scenario was pretty similar, they are making between $100K and $300K in revenue and it's nowhere near enough.

Turns out, it’s costing them a lot. I heard stories of not having a Sunday off since 2015 (when this particular applicant was in the hospital, giving birth), of working long hours with barely en

ough leftover to take home to her family for over 10 years, of employees gone wrong (which led to one applicant making less money than every other member of her team), to not being able to visit her adult children in another city because she can't ever get out of the office for more than 1 day per week. For almost all of these women, their families rely on the income of their businesses to make ends meet (hello childcare, mortgages, car notes, and college tuition!) and yet it's costing them and their families way too much to continue to work this hard (cause they are literally ALWAYS working).

I’ve seen this problem time and time again among my clients and have experienced it myself. In the early years of running my law firm, I was regularly bringing in $20,000 to $25,000 per month. And I was killing myself doing it. I had a spreadsheet with all of my client work called the Spreadsheet of Doom. I had a regular flow of new clients, which was both a godsend and a curse. I was making more money (but still not enough to stop worrying) and the amount I was working was costing my young family far too much. Don’t even get my husband started on the time we moved from South Dakota back to the NYC area and I was in the front seat working on my laptop for almost the entire four-day drive.

By the time we got back to New York, I had an emotional breakdown and my husband forced me to take a week off. I spent that week “off” unpacking our many boxes. The labor was neverending.

Now that my business brings in over a million dollars a year, I work less than I did at $200K. I see my family more. I travel. I turn my phone off. I have SO MUCH MORE FUN.

And just a few years ago, I was feeling hopeless and thinking I would be in this endless cycle of working too much and still somehow not having enough forever.

I call this disease the six-figure stall out.

Here are the symptoms:

Does this sound familiar? Do you think the struggles will end once and for all if you can just add another $2,000 – $5,000 to your monthly income? Well, I can tell you, it probably won't.

If this sounds like your life, you might be stuck in the six-figure stall out. What are you going to do to change it?

PS: Are you so over the six-figure stall out? Ready to go big, so you can literally go home earlier every night? I want to help you do it. 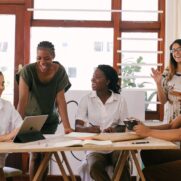 You don’t have any employees yet?

81% percent of small businesses have one worker (aka: you, the founder) and no other employees. Just you. A solo operation. If this is you, keep reading. Because we need to have a chat about your money, and why you’re not earning as much as you could be. Let’s start with the facts. How much […] 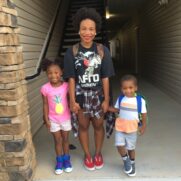 Motherhood, the best thing that ever happened to entrepreneurship

It was the phone call with a girlfriend on my long drive home from my first business retreat that made me stop at a CVS and pick up a pregnancy test. I was fired up after spending several days with smart, accomplished people. I had re-worked my business model and couldn’t wait to get back […]