Monaco, a tiny little sovereign microstate on the French Riviera, has been ruled by the House of Grimaldi, a royal family of Genoese descent since 1297, except for a few brief moments in history when it lost it’s independence. One of those brief moments was in 1793, during the French Revolution. From 1793 until 1860, Monaco was a territory under the control of France, then The Kingdom of Sardinia and then France again. While all under this constant change of rule, two of Monaco’s towns, Menton and Roquebrune, became weary of being heavily taxed by Monaco’s royal family. Political unrest ensued.

The political unrest continued until Monaco’s ruler, Prince Charles III, agreed to give up his claim to those towns. In 1861, Menton and Roquebrune were ceded to France, in exchange for Monaco’s independence and 4.1 million francs. Seems like a pretty good deal except that Menton and Roquebrune made up 95% of Monaco’s land and, perhaps more importantly, 90% of its revenue. 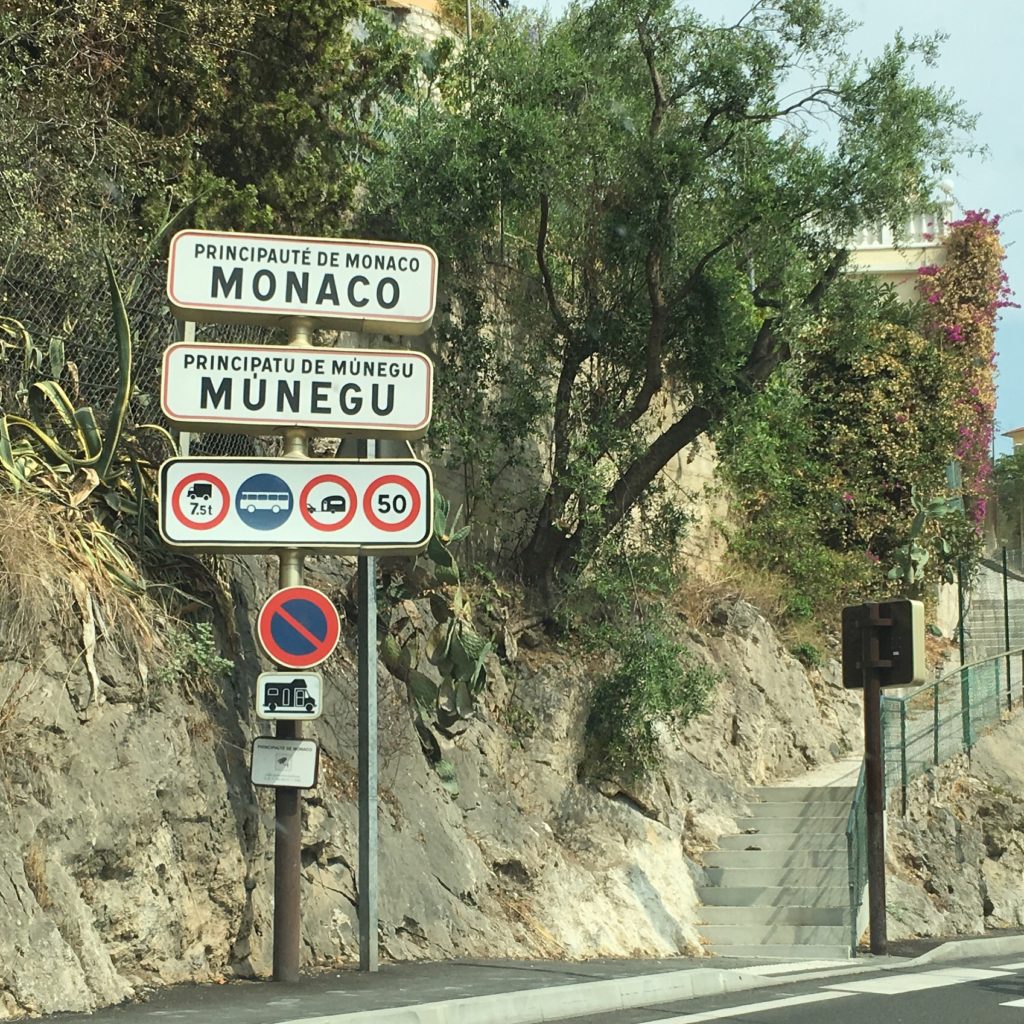 That’s right, Monaco gained its independence and lost it’s ability to support itself all at the same damn time.

What’s a tiny little microstate to do? Well, here’s where the story gets very juicy.

Monaco, being broke AF, had to be innovative. How was their little city-state to continue its 500 year rule with only 10% of it’s former revenue? The answer: casinos.

Prince Charles’ mother, Princess Caroline, came up with the idea of building casinos to generate revenue for Monaco (I won’t deny that I absolute love that it was a woman’s idea!). In 1863, she recruited a Frenchman who had built a fabulously successful casino in Germany to help them. The Frenchman, Francois Blanc, rebranded the area where the casino would be built to Monte Carlo (it had previously been called Spélugues which means Den of Thieves or The Caves, not a very sexy brand name).

To make a long story short, this seemingly crazy idea turned out to be a smash success!

The Monte Carlo Casino was so successful, that only 6 years later, in 1869, Monaco was able to end income taxes for its people. The casinos generated so much revenue that Monaco no longer needed to collect income tax from its citizens.

Less than 150 years later, Monaco has gone from the brink of bankruptcy to a population of 37,800, one-third of whom are millionaires. Monaco enjoys the world’s second highest GDP, a low unemployment rate of 2%, the world’s lowest poverty rate and the world’s most expensive real estate market.

So how can you turn a tough situation in your business or life around like Monaco did?

Look at your situation with a new perspective. 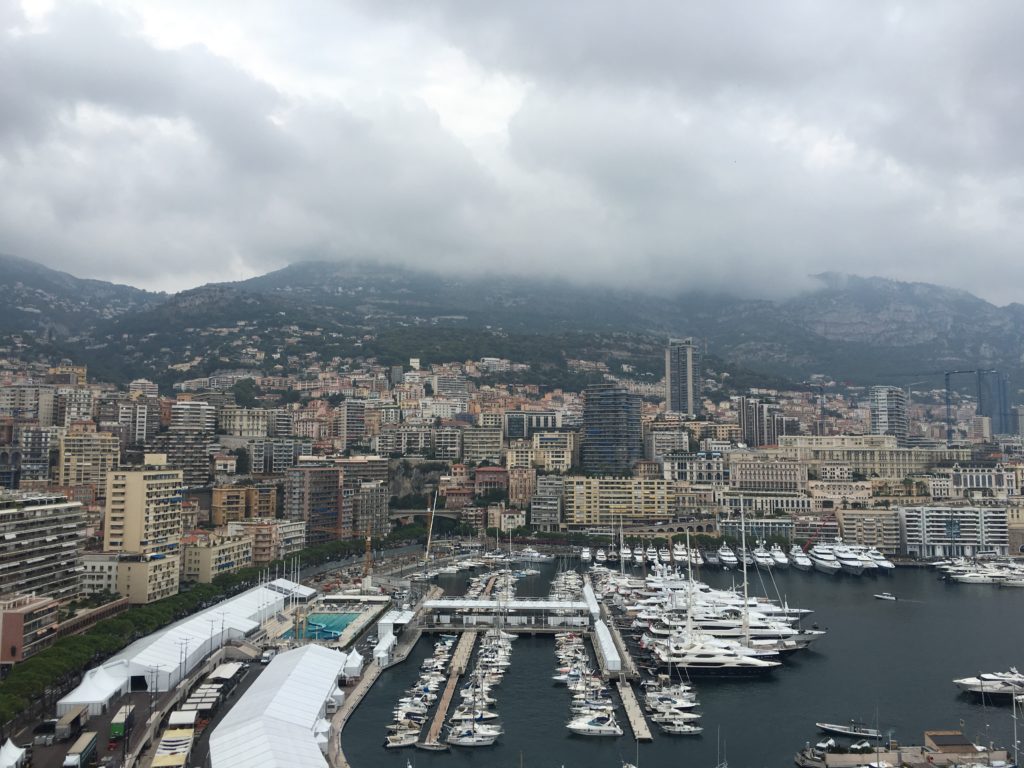 I know that when things sucks, all you want to do is crawl under the covers and cry, not come up with your Next Big Thing. I can totally relate. I’ve been on the brink of failure, there are several times over the last 6 years that I thought I’d have to close my doors. What saved my business each time, was the same thing that saved Monaco. I asked myself:

How could this turn out to be the greatest thing that’s ever happened to me?

Seems like a ridiculous question, I know. But ask it anyway. Connect the dots. Write the story that takes you from your current crappy situation to your greatest success. What happens? How do you turn things around?

Is it going all in and taking that risk you’ve been wanting to take forever, but up until now had too much to lose?

Is it creating that product or service that’s been nagging you to be created?

Is it baring your soul and showing your people who you really are?

Sometimes a major loss turns out to be the key to your biggest success. I truly do believe that our greatest obstacles are the keys to going even bigger and better.

What loss are you experiencing in your biz or life right now? What absolutely sucks for you? And how can you look at that thing in a new way, how can you turn it all around and into your biggest success?

PS: If creating a product is the thing that will help you turn it all around, I’d love to help! My new 8-week masterclass where you can work with me virtually to create your smash product, Multiply, is starting soon. In this class, you will have me guiding you, coaching you and showing you the behind-the-scenes of my specific process of creating an effective product that makes bank. There is also an option to add-on my MADE retreat this February, where you will be pampered as you create a killer product with an incredible support team, including me, my copywriter, my photographer and my videographer. If you would like to get access to Multiply or Multiply + MADE and want to take advantage of the payment plan, I encourage you to sign up today, September 21st! Tomorrow the payment plan for Multiply goes away and the 6-month payment plan for Multiply + MADE goes away as well. There are only a couple spots left and we begin as soon as I get back from France on October 5th. Get all the details and grab one of the last few spots here. 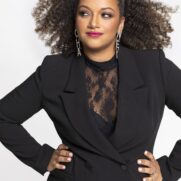 You’re wealthier than you think.

Do you know someone who has…really nice assets? Maybe this person owns a home plus a couple of rental properties. They own a car. They own a boat. They’ve got a plump, hearty emergency savings fund. Plus considerable savings for retirement, too. Oh, and also? They’re ten years younger than you. *cue: miserable groans* You […] 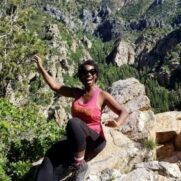 Meet a few of my new favorite Million Dollar Badasses

Meet Sundi. Sundi is basically a magician. She has built a business helping women with curly or “unmanageable” hair feel and look beautiful. And it’s bigger than that (because hair is always bigger than just hair). Sundi believes that everyone ( especially women of color) should feel comfortable with how they look and embrace their […]