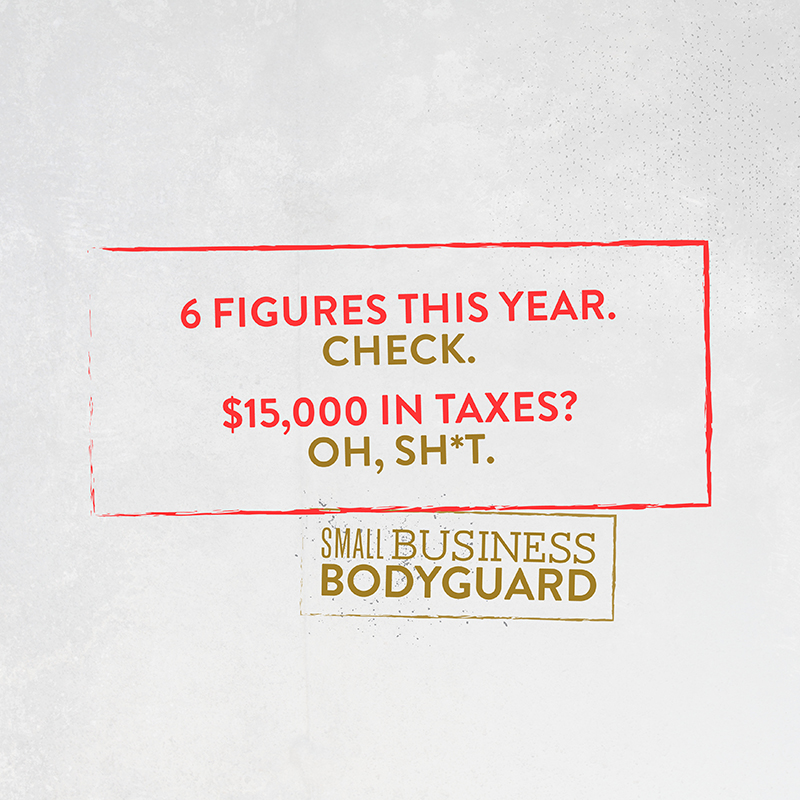 You may be wondering whether it makes sense for you to elect for S-Corp status for your LLC. Or whether you should incorporate as an S-Corp rather than an LLC in the first place. You may have heard that S-Corps have more formalities to comply with and therefore cost more in time and money to run than an LLC. So what’s the benefit?

The Subchapter S Election can save you a sh*t ton in taxes, that’s what!

So how does that happen?

The benefit of an S-Corp is that the self-employment tax rate of 15.3% only applies to the salary that the S-Corp owner or owners give themselves, rather than to the entire profit of the business, like with most LLCs. You follow me?

Imagine that I’m operating an S-Corp through which I provide legal services (big stretch of your imagination there, right?) and let’s assume that the typical salary of an attorney in the United States is $80,000 per year and my S-Corporation’s net revenue (income after expenses) is $160,000 per year. I can pay myself a salary of $80,000 and the other $80,000 in income is considered a shareholder distribution.

Those funds are passed-through to my personal income tax return the same way my salary was. However, the shareholder distribution is not subject to the approximate 15% self-employment tax because it is not earned income, but rather investment income which means I save approximately $12,000 in taxes by forming an S-Corp.

To drive the point home, let’s look at what would happen in this scenario if I stayed with the LLC being taxed as a sole proprietorship. In that scenario, my total net revenue is $160,000 for the year, and therefore I would pay 15% self-employment tax on that entire amount, which results in an approximate $24,000 tax bill.

So how do you decide how much to pay yourself?

You typically need to consider two things – what’s a reasonable salary for your profession and how much is your business making? Even if a reasonable salary for your profession is $85k but your business is just getting started this year so you’re only anticipating you’ll make $50k, then you can pay yourself substantially less – say $25k and still be fine.

If you’re wondering whether this makes sense for your business, definitely chat with a business attorney or an accountant (preferably both!). There are other factors to consider such as the fact that S-Corps have the same formalities as C-Corps, which means you get very robust liability protection. That liability protection isn’t free, though. You have to have annual meetings with minutes kept, you have to have a board of directors (even if you are the sole director), you have to have officers (even if you alone serve as President, Treasurer, and Secretary), and you have to maintain separate business accounts and all of the appropriate records.

There is nothing worse than finding out in April that you have a massive tax bill to pay and it was totally avoidable.

Still confused? Get a complete breakdown of business entities, how the S-Corp election works plus the exact step-by-step process to form your S-Corp and the templates you need to comply with all of the formalities in my legal resource, Small Business Bodyguard. Oh, and its laugh-out-loud funny. Don’t believe me? See what other entrepreneurs had to say about it! 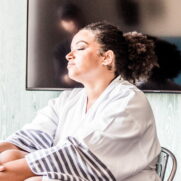 We should all be delegating

Last Sunday, I delivered a passionate sermon about why you need to hire household help (cleaning, organizing, shopping, cooking, errands, etc.) right now, so you can free up 650 hours of your time every year, feel 650 times happier, have 650 times more energy, and (probably) make 650 times more money.  Because nobody ever got […] 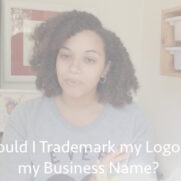 Should I Trademark my Logo or my Business Name?

You’ve made the decision to start protecting your brand. Go you. But now, you have to decide what to protect. Logo? Business name? Both? Well, this is definitely a question we hear all the time at Rodgers Collective. In fact, this is one of the most frequently asked questions we get so I decided it […]