Have you got 3 minutes for me to get deep on you?

I’m in the midst of coaching calls for my MADE: IN 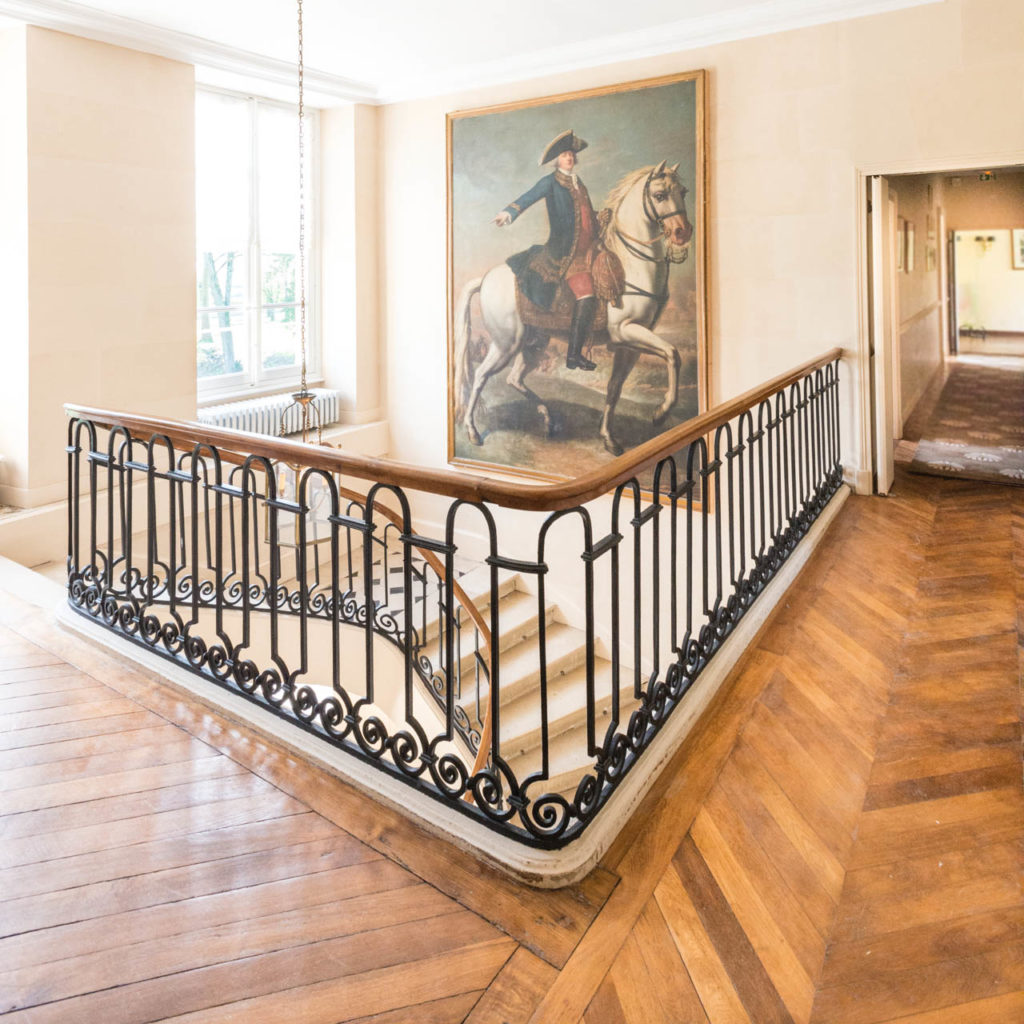 FRANCE clients and they are blowing my mind. I had a call yesterday that I want to tell you about. I had such a profound realization during that call and I know it will be meaningful for you as well.

My MADE: IN FRANCE program is in full swing. The entrepreneurs in the program are already hard at work getting their products rolling. (Seriously, the MADE Facebook group is hopping! I love it!)  Over the course of the last few weeks, each participant has had a one-on-one call with me to discuss their plans and their progress. This also gave me an opportunity to coach them through any mental blocks that might be holding them back.

This week, as I was preparing for a call with one particular MADE participant, I was reading through the workbook she completed as part of the pre-work for the program. Now, I see a lot of product ideas, and have bought and created products of my own, and a lot of them are really great. So, it’s no exaggeration when I tell you I was floored by what this entrepreneur is creating. I was moved nearly to tears as I read her workbook. But that’s not even the lesson I want to give to you!

The crazy thing is that this particular client almost quit MADE. In fact, she almost quit four times. She even tried to get out of having the call with me yesterday. And she’s not the only one. Half of my MADE participants have considered quitting — not going to France and not completing their products. And you know what, I am super proud of that. Here’s why…

Resistance is a clue to what really matters.

If you are resisting working on a particular project but it keeps nagging at you, bugging you, demanding attention – it’s definitely the project that is going to give you what it is that you’re missing. Steven Pressfield said, “The enemy is Resistance.” but that doesn’t mean that resistance is bad. Giving in to resistance is bad. Letting it propel you in the wrong direction is bad. But if you look at your resistance as a clue–if you look behind the curtain–it will reveal to you the thing that you are meant to do.

So, the fact that half of my MADE participants have wanted to quit tells me that they are doing the work they are meant to be doing. Had they actually quit, resistance would have won, but they are still here. They are digging deep. They are facing work that scares the shit out of them and it is absolutely brilliant.

I know, and I have the experience to say this with some authority, that the participant I spoke to yesterday is creating a product that will change lives. I know it. And the fact that she has tried to wriggle her way out of creating it, but yet is doing it anyway, tells me that it’s exactly what she should be doing. She came to the same realization herself yesterday during our call and is more invigorated than ever to get it done because she knows it will fix her business model and help her reach more people.

Resistance shines a light on the thing that most needs your attention, your talent, your creative energy.

Where is resistance shining its light in your business? What work are you resisting that could actually be the thing to turn your business around? Go there. You might be surprised at what you find.

PS: If making a product is the work you’re meant to do, join me, my team and nine other bosses for a week in the French countryside and get it MADE the smart way.  We have a new payment plan to make it easier for you to come, but it’s only available until July 31st (that’s today!) and there are only 3 spots left. If you must do The Work of creating an incredible product, you might as well do it in France in style (with tons of support). To get all of the details on MADE: IN FRANCE and to register, head over to rodgerscollective.com/made.

Why this “lame” cliché is the key to business growth

Yesterday I had an incredible day being styled by the one and only Elsa Isaac. Elsa has worked with celebrities and small business owners on the brink of superstardom, including Marie Forleo. It took me 2+ years to make the commitment to invest in myself in this way and my only regret is waiting so […]

A Year in Review: How Our Annual Programs are Rocking Our Clients’ Worlds (and Ours!)

After two years of working with digital entrepreneurs, I noticed a pattern. My clients would come to me to draft a contract, secure their trademark or form a business entity and then they would disappear for a while. Inevitably, they came back because they needed my help solving a legal problem. And more often than […]